CQ2 viral video brings out the skeletons at Lightwater Valley 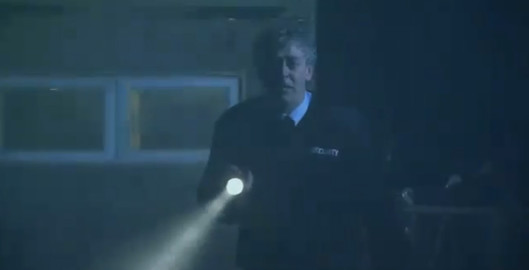 Manchester-based design and marketing agency, CQ2, has further demonstrated its creative expertise in online visual solutions with the launch of a follow-up viral video to promote the Easter opening of Skeleton Cove – the latest attraction at the award-winning Lightwater Valley Theme Park.

Part of an ongoing marketing campaign to promote new rides and attractions at the North Yorkshire-based theme park, this latest viral production supports the launch of Skeleton Cove’s five new thrill seeking pirate-themed rides. It follows the phenomenal success of an earlier viral also developed and produced by CQ2 to promote Halloween last year. This latest viral can be viewed at http://www.lightwatervalley.co.uk/skeleton_cove.php or by visiting Skeleton Cove on You Tube.

Whilst fully capturing the imagination by echoing the 1980’s horror movie, The Fog, the new viral provides an added twist of humour as over-enthusiastic members of the public – parading as pirates – are caught breaking into the park ahead of Skeleton Cove’s official opening on April 9th 2011. The viral was directed by Tim Newton for CQ2.

Commenting on this latest viral, CQ2’s Creative Director, John Bracken said: “‘The Skeleton Cove viral was really good fun to make, especially as some of the characters are actual members of staff at Lightwater Valley. They suitably got into their parts and helped make it a great atmosphere. We are confident that it will capture the public’s imagination and help drive visitors to the park.”