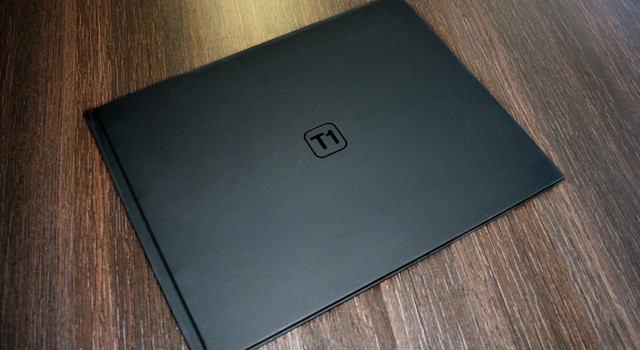 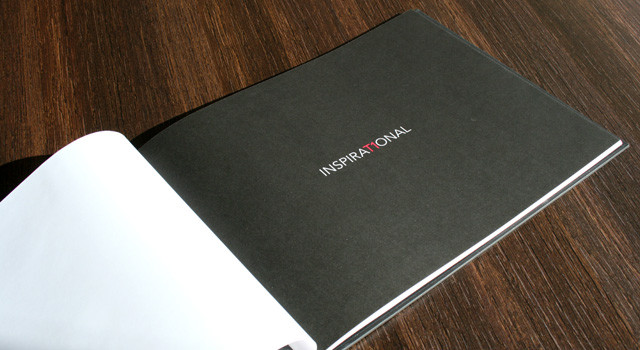 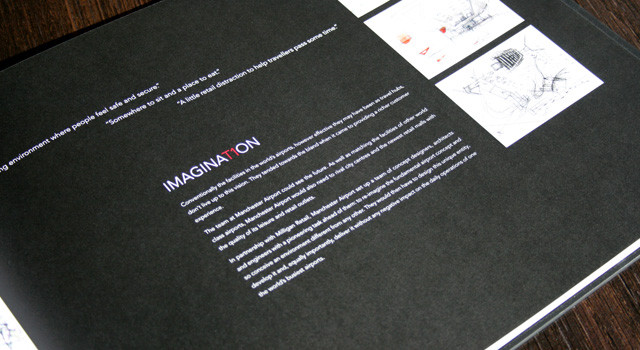 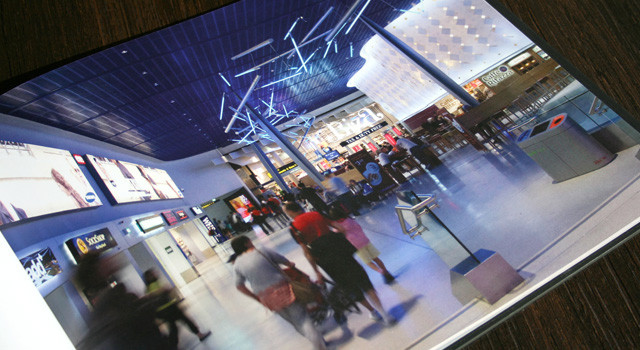 No Comments
By CQ2

Following the completion of the £35M redevelopment of Terminal 1 at Manchester Airport between 2006 and 2009, we were commissioned by MAG to design and produce a book to commemorate this achievement.

With so many people having worked on the project, there became a great emphasis on teamwork and this book gave an insight into the journey they all took to deliver the project.

This limited edition hardback book was given as token of goodwill to the key personnel and dignitaries, as a special thank you for all their support.